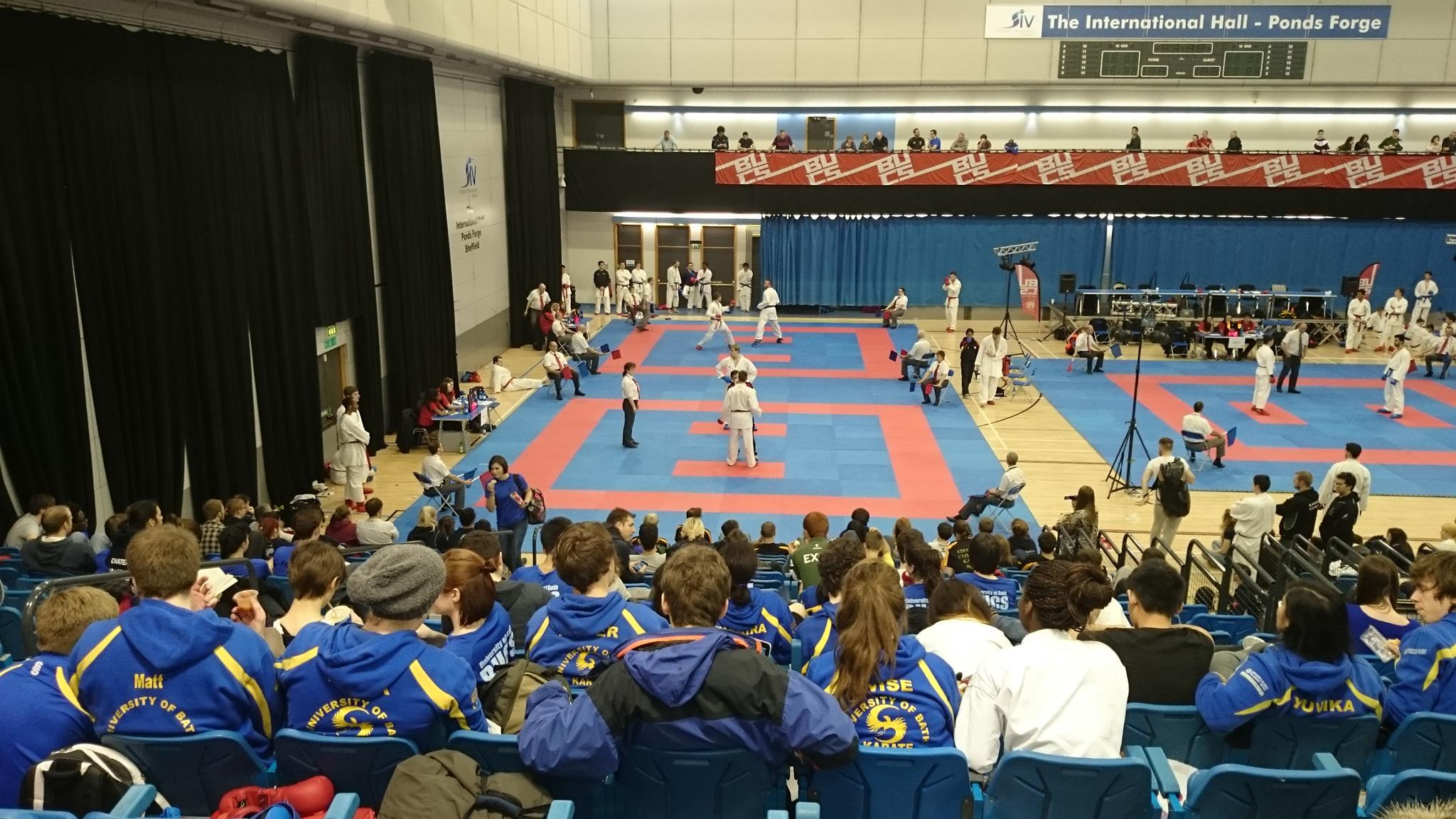 David is captain for Birmingham University and fighting in Team and Men’s heavyweight.

Alexandra is representing Exeter University and competing in the women’s middleweight division. 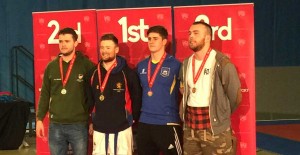