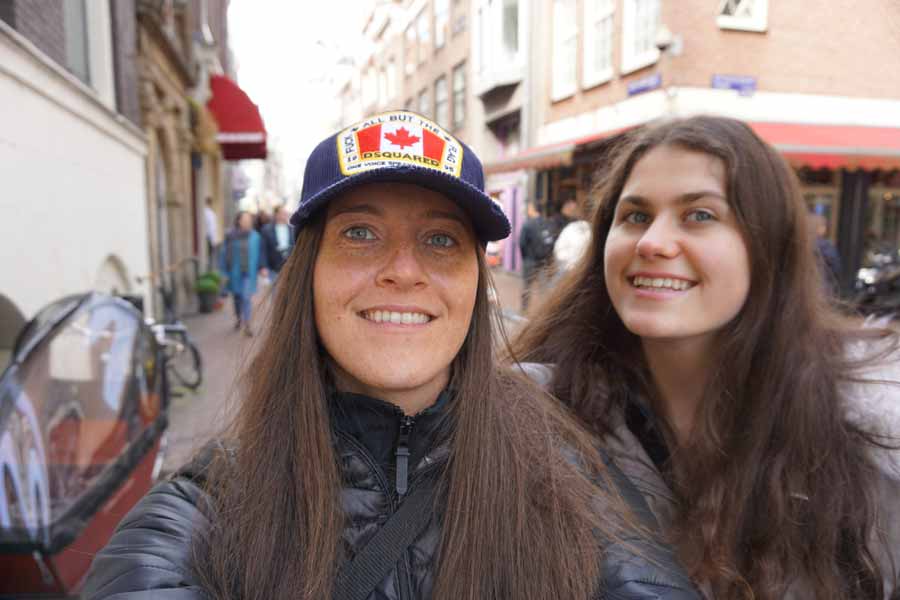 This was Hazel first international event ever! whilst, even more anxious, Jade Honeywood. Her first competition back in 9 years since her infamous silver medal win at the Junior European Karate Championships in Turkey.

The day began waking up at the hotel at 6am (Hazel was feeling anxious and wanted to be at the venue early). When they arrived, they registered and went straight to the warm up area to prepare for the morning ahead.

Fortunately, their events were one of the first. JH was up against the Dutch favourite OOSTERVEEN KIMBERLY, JH started the fight testing each other, her opponent threw a jodan punch and scored “senshu” meaning Jade would need to score 2 points more to win the fight.

JH pulled the fight back to 1-1 and then dropped the point immediately after and finished with losing (3-1). Quite happy with her performance back after 9 years, dusting off the cobwebs she was pleased when OOSTERVEEN KIMBERLY made it through to the final, meaning JH had another crack at getting a bronze medal, this time she was up against SAHRI KENZA of the ACSC KARATE of France.

JH took first point and “senshu” (1-0) and followed this lead with a switch ura/mawashigeri jodan to take another 3 points. (4-0 up). JH took another point after with a head shot Gyakzuki (5-0) and dropped a point in the dying seconds taking the fight and the bronze (5-1) 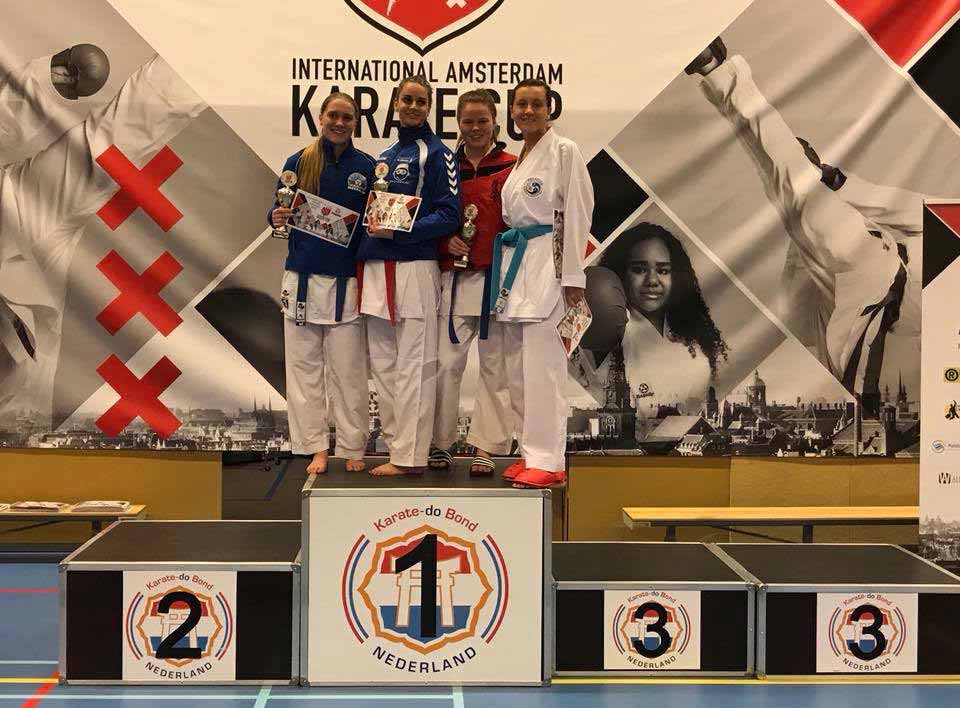 HF was up next, HF fought her first round up against Kaya Esmee (Netherlands). HF took “senshu” and went up (1-0), HF bounced around the mat, making her opponent work for her point deficit and picked her off every time finishing the fight 4-0 and going through to the next round.

Overall, both fighters were pleased with their performance considering and both achieved their personal targets for the event.

Here are a few photos from their competition day and their trip in Amsterdam.

On behalf of everyone at FKA. Well done on a great performance and all the best for future events. OSS.