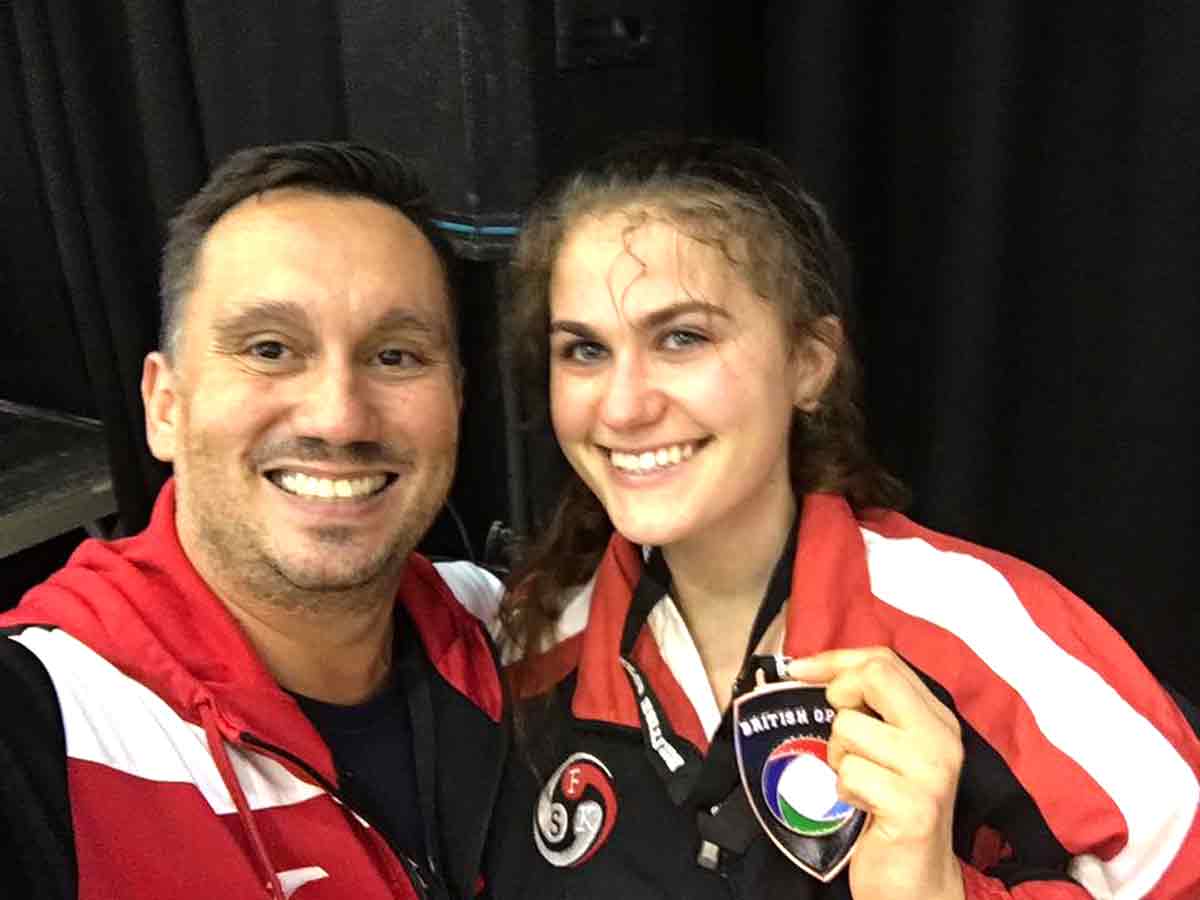 New Senior squad member, Hazel Flaherty, joined the ranks of medalist at national/International level when she won a bronze medal in the British International Karate Open in the female +68kg event.

Hazel lost to the eventual champion in her first fight, 3-1, losing her composure after losing a 1-0 lead. Hazel then fought in the repo-charge for a bronze medal and was the aggressor through out the fight and the fight finished 0-0, the judges had to decide the winner and Hazel took all flags to claim her bronze medal.